We offer tasty treats for a complete Greek-inspired mealtime.
We also invite you to take advantage of our ongoing restaurant deals for a truly amazing dining experience.

We invite you to take full advantage of our

Facebook Page that will have daily updates, features and specials that change daily.

All pricing is subject to change without notice 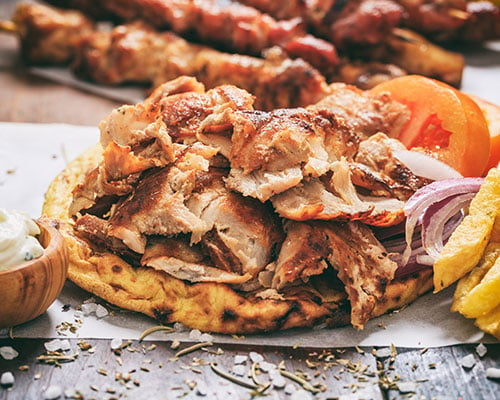 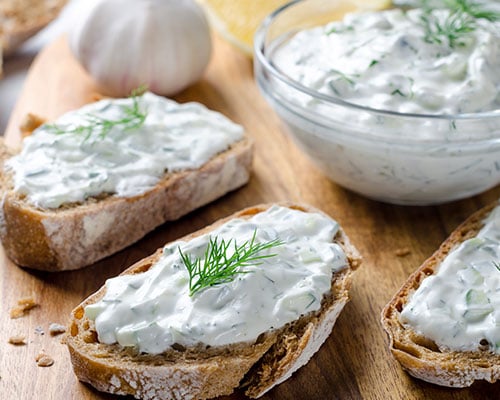 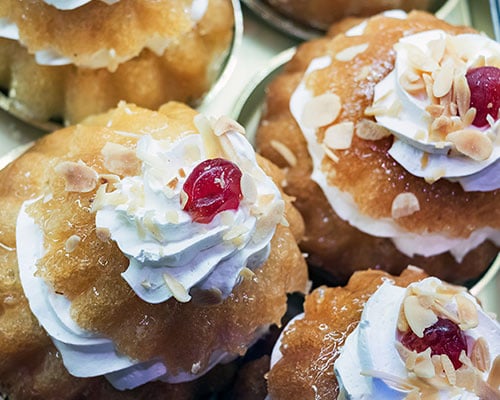 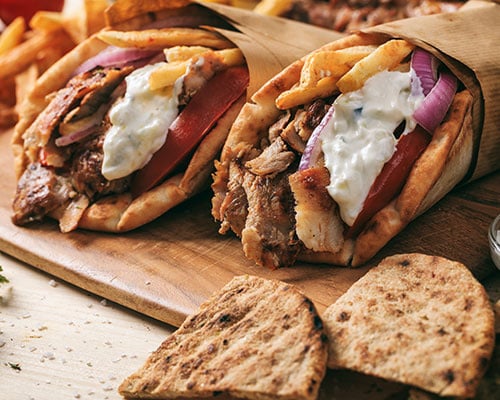 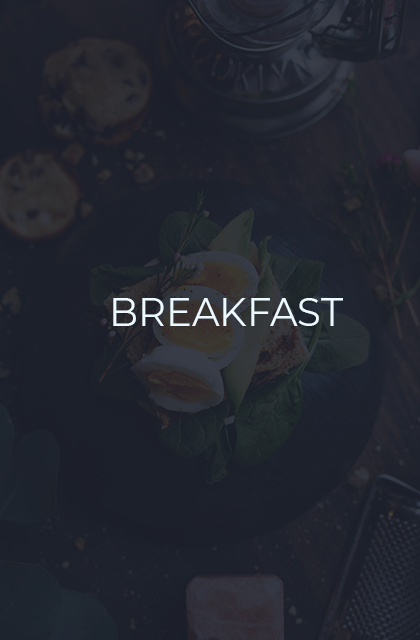 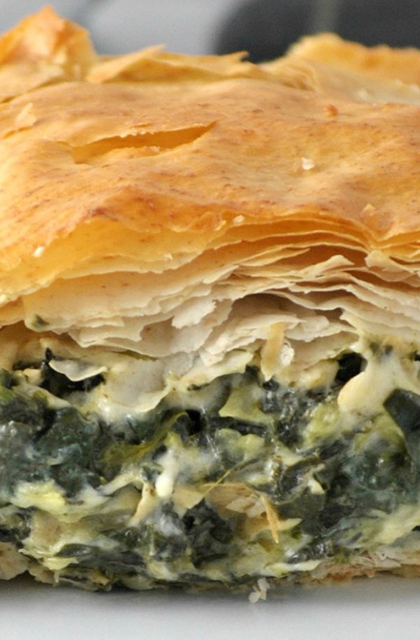 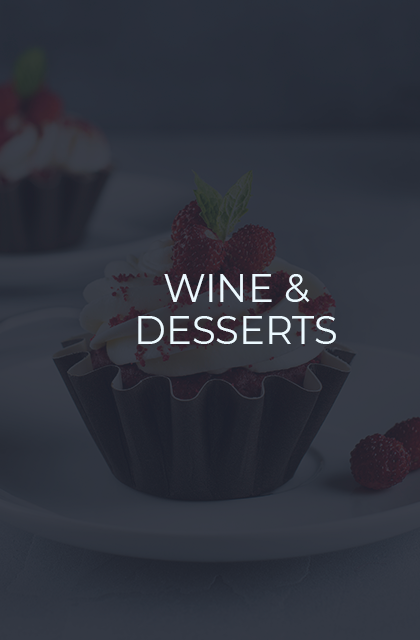 Sarantis “Sam” Tsirtsakis has traveled halfway around the world and worked in countless kitchens to bring recipes and hospitality to Western New York.

Sam had spent his entire life in preparation for the Olympia dining experience. At the tender age of 13, he left his hometown in Northeastern Greece to seek a better life. The prospect of farming life in the small town of Sofiko Evrou was not appealing to the young man.

He headed to Athens, where he found work in a restaurant. He learned quickly that working in a restaurant was a great way to avoid going hungry. Even after finding factory work in Athens, he continued working in restaurants in the evenings.

At age 15, he joined the Merchant Marine and traveled the high seas, working in the ship’s kitchen. Four years later, he came ashore in New Orleans, MS and worked his way to New York City. Sam spent the next 10 years learning the business of diners and restaurants in the area. It was here that he developed his knowledge of food and polished his winning way with people.

He then moved to Silver Creek, NY to work with his brother, Demetri, in his restaurant. In 1987, Sam opened his own restaurant, the Olympia in Gowanda, NY. Hard work led to success and the opening of Sam’s second Olympia location on Niagara Falls Boulevard in Wheatfield, NY in 1998. Today, both locations remain open, where great food and a warm welcome continue to be a trademark of Sam’s legacy.

His wife and the Tsirtsakis family welcome you to the Olympia Family Restaurant. Their goal is to continue to maintain and build up in strength the legacy her loving husband, Sam, created and deserves to see carried on in his honor for years to come.

In Memory of Sarantis “Sam” Tsirtsakis.